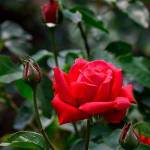 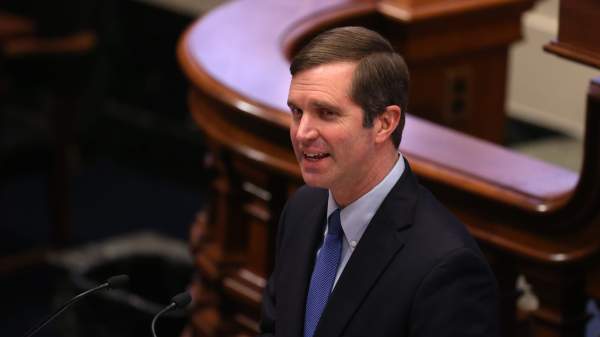 Attorney General Daniel Cameron on the move! Asks Sixth Circuit to rehear case as ruled by SCOTUS!
---FRANKFORT, Ky. (April 4, 2022) – Attorney General Daniel Cameron today filed a petition with the United States Court of Appeals for the Sixth Circuit asking the court to rehear a challenge to Kentucky’s law prohibiting live dismemberment abortions (HB 454). The petition was filed following a ruling by the U.S. Supreme Court, which found that Attorney General Cameron can continue to defend HB 454 on behalf of the Commonwealth...
https://content.govdelivery.co....m/accounts/KYAG/bull

YEAAA! HB3 passes both Houses!!
"FRANKFORT — A sweeping bill with multiple new restrictions on abortion won final passage Tuesday in the General Assembly after shouting protesters disrupted the state Senate and seven of eight Senate Democrats walked out rather than vote on House Bill 3.
The Senate passed the so-called "omnibus" bill on a 29-0 vote, and a few hours later, the House gave final approval on a vote of 74-19.
The bill now goes to Gov. Andy Beshear, a Democrat who supports abortion rights. He could veto HB 3, but Republicans hold super-majorities in both the House and Senate and have enough votes for an override...."
https://www.courier-journal.co....m/story/news/politic 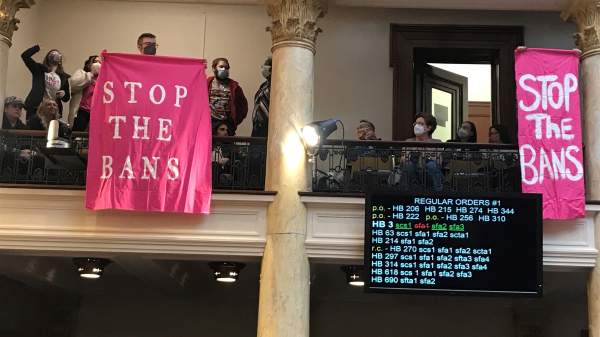 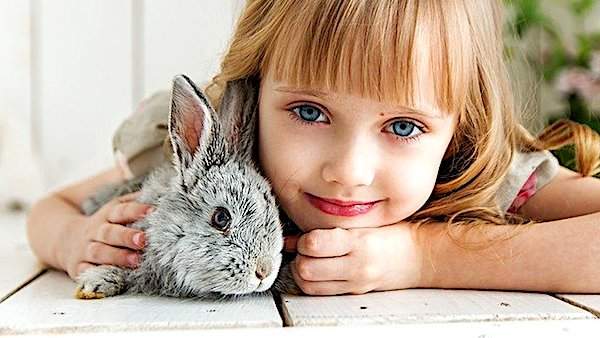 Planned Parenthood will not continue with plans to open a new facility on Mooney Boulevard in Visalia, California, after pro-lifers in the city successfully lobbied against its proposed location.
Please log in to like, share and comment!

www.nationalrighttolifenews.org
By Dave Andrusko A colleague passed along “13 phrases US doctors want removed from our vocabulary about abortion,” manna from heaven for the pro-abortion set which is determined to bury the brutality of abortion in a soft bed of euphemism. Senior Qua
Please log in to like, share and comment!
Load more posts

Are you sure you want to unfriend?

Are you sure that you want to remove this member from your family?

New member was successfully added to your family list! 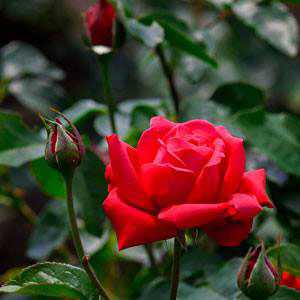 You have reached your limit of 15000 friends!

File size error: The file exceeds allowed the limit (954 MB) and can not be uploaded.

Unable to upload a file: This file type is not supported.

We have detected some adult content on the image you uploaded, therefore we have declined your upload process.

To upload images, videos, and audio files, you have to upgrade to pro member. Upgrade To Pro

Your wallet balance is $0.00. Please add $0.00 or more to boost this post. Otherwise, the post won't be boosted